Statesville, NC – With shovels scooping dirt, the Statesville Housing Authority celebrated the groundbreaking of its Arts and Cultural Center along McElwee Street in Statesville. 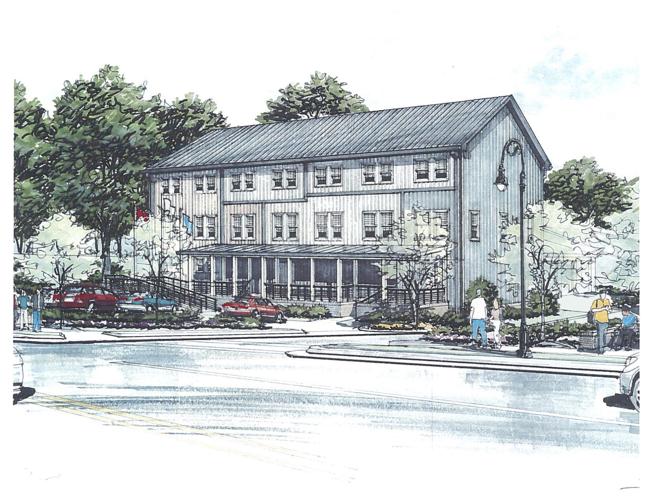 Despite the heat, there was plenty of excitement as the SHA gathered with city officials and other organizations to celebrate the conversion of an old mill into an outlet for creativity and culture.

“What I believe is the greatest element or piece that adds value to our community with this building and this center, is that it represents an investment in the people,” Bruce Johnson, the chairman of the Statesville Housing Authority and Iredell Statesville Community Enrichment Corp. Inc., said. “We pour this energy back into the people and position others to tap into that creative element and they too can grow, that they too can contribute to the economic mobility of their family and our community. That they too can tap into this vein of existence for themselves and others.”

SHA executive director Darbah Skaff got the ceremony started by thanking everyone for coming, especially those who had made the project possible through their time and effort.