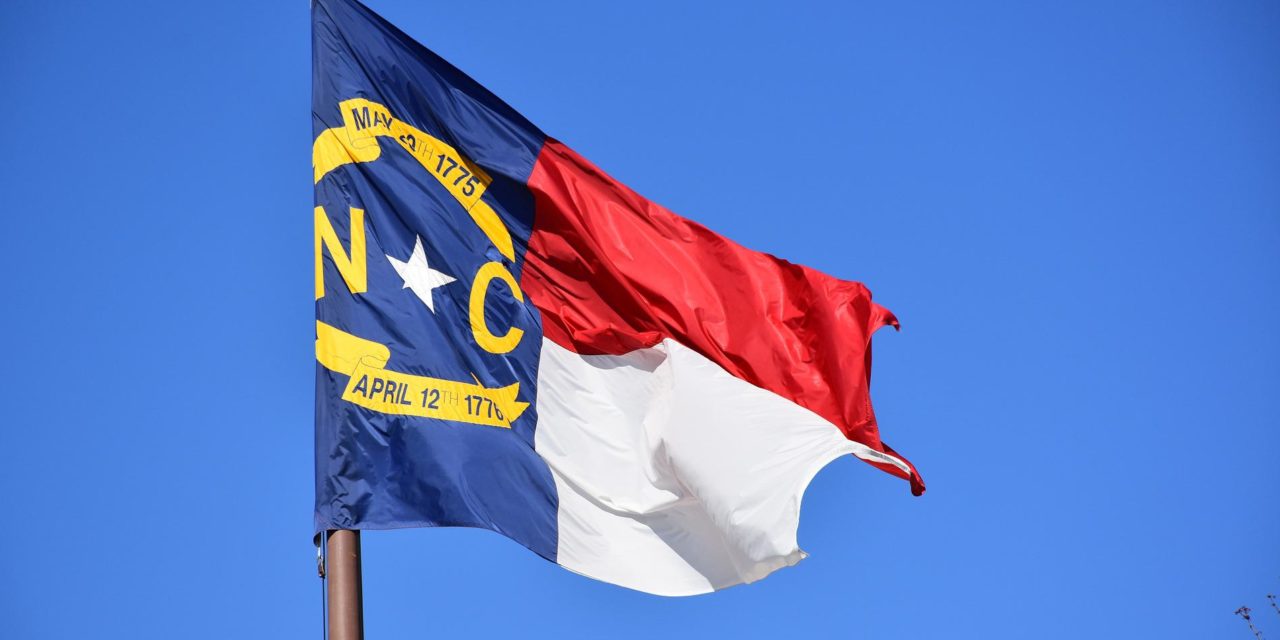 RALEIGH – To say 2023 could be a sensational one for North Carolina’s economy business recruiting is not an exaggeration. No brag, just potential fact. So says Christopher Chung, head of the Economic Development Partnership of North Carolina.

And more than $110 billion in business investments?

While economic concerns – inflation, possible recession to name two – could affect corporate ambitions for 2023, right now the talks about deals continue at a pace that could well top a record 2022 year.

NCs industrial recruiters have a project pipeline filled with opportunities entering 2023 with nearly four times the opportunities for new jobs and business investment than last year, Chung tells WRAL TechWire. And 2022 stands as the record-setting year for state projects. Deals such as with Wolfspeed [chips], VinFast (electric vehicles), Boom Aviation and several life science projects were among those announced in 2022. As for what’s coming … stay tuned.

The state already is ranked No. 1 for business by CNBC. More awards may be on the way of that project pipeline produces a reality of economic growth.

“We’ll carry into the new year somewhere around 234 active projects, representing a potential for $111.64 billion in capital investment, and 100,870 total possible jobs.

“So still very much a busy time for our team that’s working these opportunities alongside [the North Carolina Department of] Commerce and our many local partners statewide.

“2022 was another year of record performance, and we are confident North Carolina will ride that momentum well into 2023.”

But there were not all the projects recruited successfully for the state. Some wins announced by the Department of Commerce didn’t include EDPNC participation, so the overall numbers are even larger. [Commerce has not responded to WRAL TechWire requests for comment.]

“During our routine year-end audit of our completed projects, we noticed … that Toyota’s expansion announced in early September was in our win column,” Chung explains. “While we had a hand in the expansion, it was only peripherally, so we marked the project as won without EDPNC assistance. We always err on the side of caution in how we report wins in which EDPNC was involved.

“Last week, we reported our year-to-date wins totaling $17.83 billion in capital investment and 27,006 jobs. With the new adjustment made yesterday, the total year-to-date reported by the EDPNC is $15.55 billion and 26,940 jobs. Note that the Toyota expansion will still be reflected in the Department of Commerce’s totals.”

North Carolina is building quite a streak.

In 2021, the state secured 174 economic development projects.  Those projects are expected to create more than 23,000 jobs for residents and involve the investment of about $10 billion in capital.

The state has already won economic development awards for those two years. The 2022 performance may bring more.

In a Q&A, Chung talked economic development challenges and more:

In July, CNBC named North Carolina America’s Top State for Business in 2022, which further elevated the already strongly positive perceptions of our state’s business climate. One of the standout factors CNBC noted was how when it comes to economic development, especially “game-changing” deals, state leaders work together to attract these big projects. North Carolina state leadership – namely the Governor, Secretary of Commerce, General Assembly, and EDPNC Board – has continued to work together in bipartisan fashion to win these huge projects for our state.

Also in 2022, we saw a noticeable increase in the frequency and size (i.e. planned job-creation and investment) of business recruitment projects, which skewed heavily towards industrial users in advanced manufacturing, food and beverage processing, and logistics/distribution.  Whereas projects involving more than $1 billion of capital investment used to be relatively uncommon as recently as three or four years ago, at any point in 2022 we were competing for at least a dozen or more projects of that size.

We let the state speak for itself. North Carolina rises above the competition with its world-class education system, highly skilled workforce, and the most competitive tax environment for businesses, among many other things. Companies notice how great our state is for doing business and they take advantage of that. Looking ahead, one challenge when it comes to winning these large, transformative projects – for example, Toyota, VinFast or Wolfspeed – was that as these wins were announced and our inventory of megasites decreased as a result, that further limited the remaining megasite options we could present to other companies that continue to consider North Carolina for their advanced manufacturing facilities.

As noted, replenishing our inventory of megasites statewide – which was essentially reduced by half over the past year due to the string of major project announcements locating on such sites – is a challenge that we want to get ahead of as much as possible.  As such, we continue our work on the megasite identification initiative tasked to us by the Governor [Roy Cooper], Commerce, and the General Assembly.

We’ve partnered with a nationally active site selection consulting firm that will help narrow down to 4-6 potential new megasites from the approximately 30 submissions we’ve received from around the state. The goal then is to present those megasite candidates to the General Assembly, so they can consider how much development funding should be set aside to begin getting those sites readier for market.  As just one example of another competitor state also focused on this issue of “product development,” Virginia just announced a $350 million commitment to megasite readiness, which shows the increasing stakes in making sure states have the sites necessary to accommodate these transformative economic development deals.

Everything we do at the EDPNC – be it business recruitment, existing industry expansion, international trade and export assistance, small business start-up counseling, or travel and tourism promotion – absolutely depends on a broad network of partners with whom we collaborate daily.  In terms of business recruitment and expansion, there is no single partner more important to our success than Commerce.

By working closely with Secretary [Machelle Baker] Sanders and her team – as well as with our many local, regional, and private-sector partners – we strive to present a united front to the companies we work with every day.  That culture of partnership is certainly a key element of the success we’ve enjoyed as a state, and we look forward to maintaining this strong teamwork as we seize on the opportunities presented in 2023.

Previous
The City of Statesville Receives $1.3 M in Golden LEAF Grants for Flood Mitigation Program
Next

North Carolina Is Business Facilities’ 2022 State of The Year