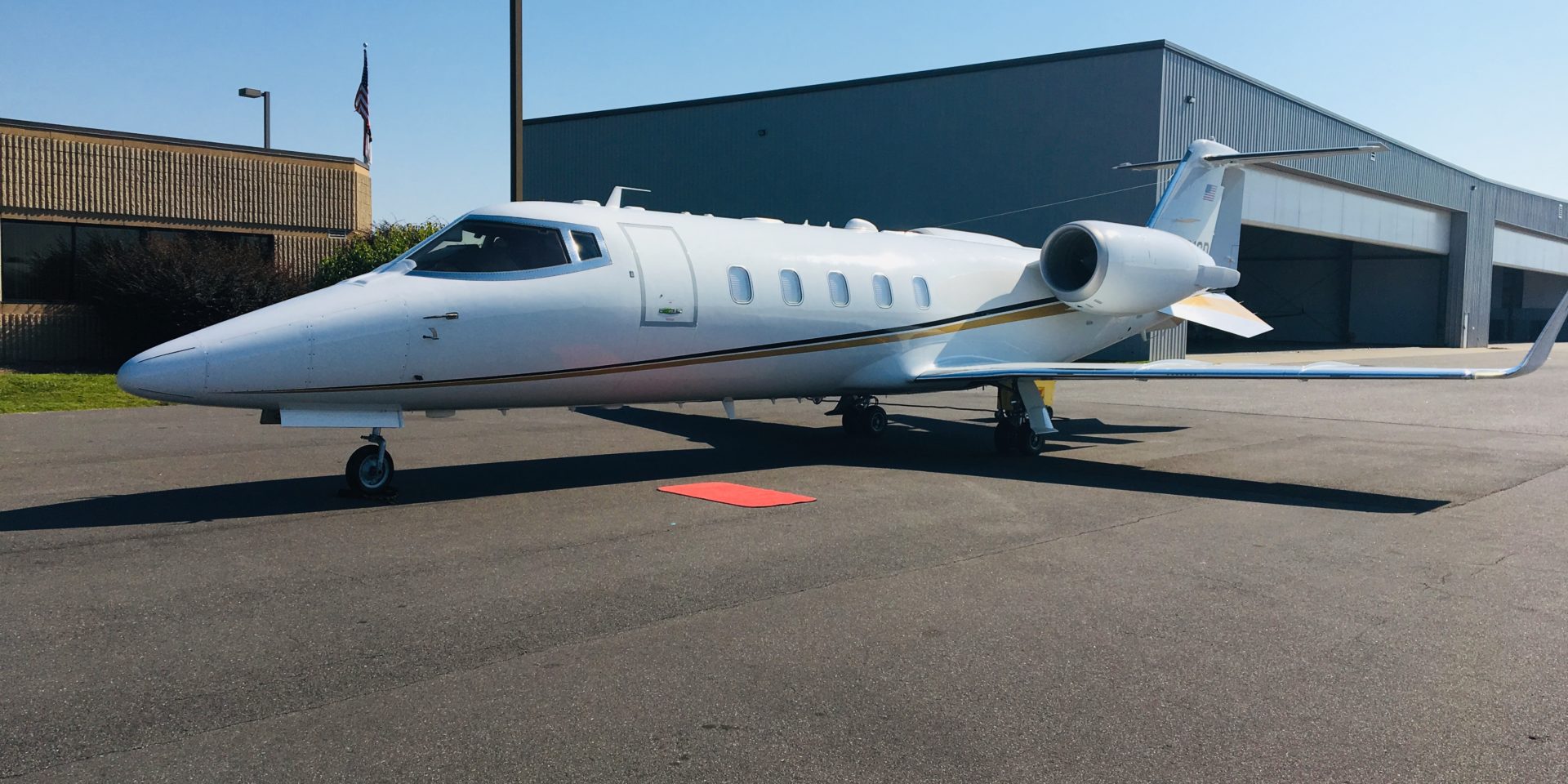 Enjoy The Ease Of Travel

Less than two miles from I-40 and 4 miles from I-77, Statesville Regional Airport (SVH) is a General Aviation (GA) airport owned by the City of Statesville. SRA lies outside of the airspace of Charlotte Douglas International Airport, allowing flights to take off and depart much more rapidly than in other nearby airports, serving our immediate region with quick, convenient flight access for many corporations in and around Iredell County.

The airport’s capacity is 100,000-pound dual wheel and 7,006-foot runway. SRA’s full parallel taxiway can handle any size corporate aircraft. Statesville Regional Airport has over 100,000 square feet of hangar space and can accommodate any aircraft from Aeronca Champ and Piper Cub to Gulfstream 650 and Bombardier Global Express.