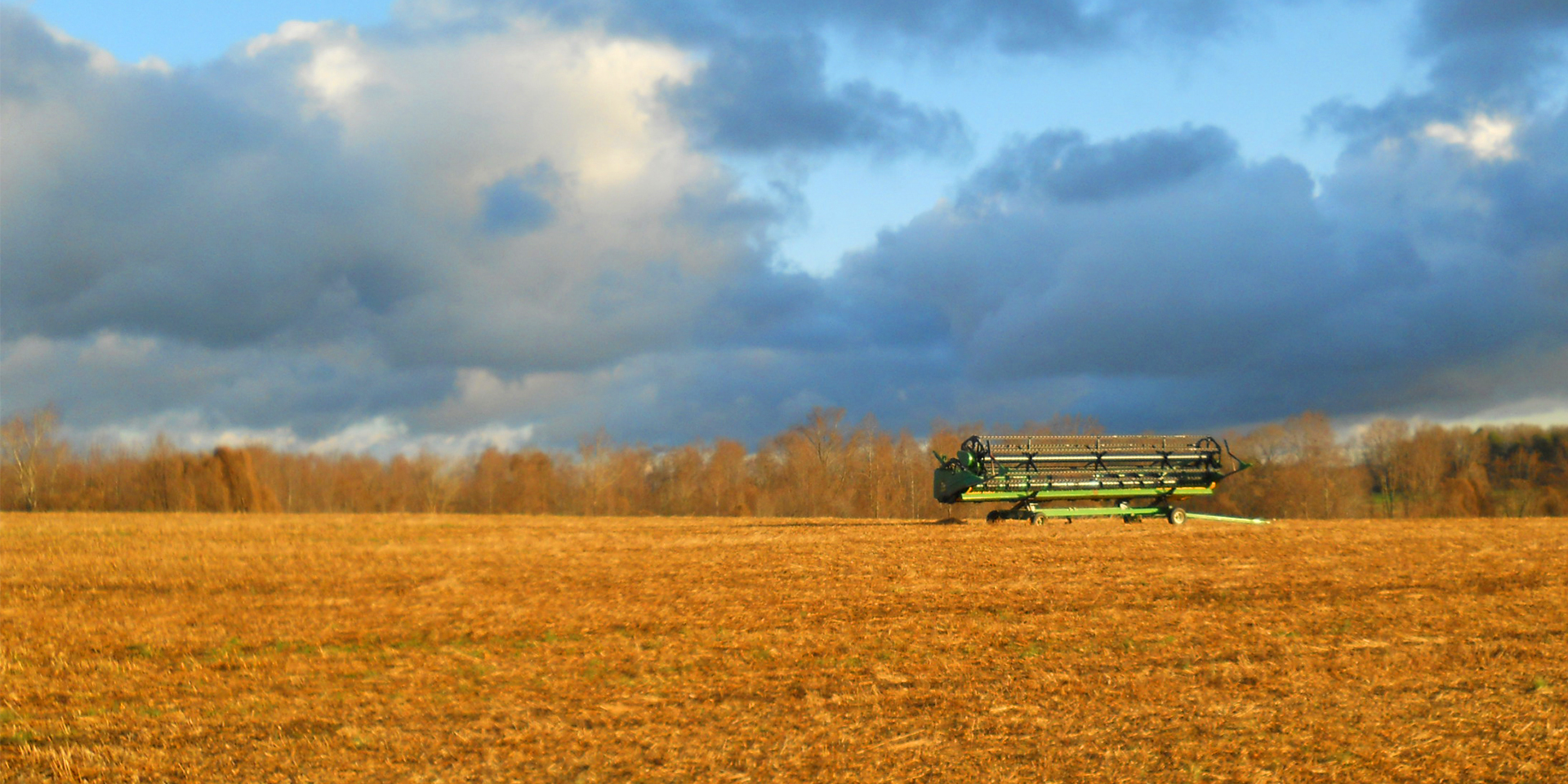 Celebrate All That
Iredell Country Has To Offer

You only need one visit to Iredell County, NC, to discover a welcoming and vibrant place that exudes a true sense of community. Situated in a prime location between two major metropolitan areas (Charlotte and Winston-Salem), Iredell County is family-friendly with excellent schools. It’s filled with art, culture, and local history. It’s surprisingly affordable. The business climate is robust and inviting. And the actual climate is great, too, with warm summers and mild winters paying homage to the quote, “nothing could be finer than to be in Carolina.” Recreation and entertainment are abundant and varied.

A Rich History & A Bright Future

Located in North Carolina’s Piedmont, Iredell County was established in 1788. The northwest section of the county contains the Brushy Mountains and the remainder of the county is gently rolling countryside. The county’s largest river, the Catawba, forms much of its western border. Lake Norman, North Carolina’s largest man-made lake, is in the southern part of Iredell County and is often referred to as the “inland sea.” The north part of the county is largely rural. Iredell is one of the longest counties in the state and stretches for nearly fifty miles north to south, from Yadkin County in the north to Mecklenburg in the south.

Iredell County and its jurisdictions have supported economic development for more than thirty years with an emphasis on tax base growth, employer diversification, and job creation. Farming is still a major source of income for many Iredell County residents, and dairy farming has been particularly popular since the 1800s. Iredell is also a major hub for NASCAR racing, with race shops and teams supported by a variety of automotive manufacturers.