Alkins’ tenure with EnergyUnited began in 2015 as C&I sales manager. He was later promoted to director of sales and marketing and most recently served on the cooperative’s executive leadership team (ELT) as vice president of energy services. Prior to joining EnergyUnited, Alkins led various growth initiatives at Clean Energy, Caterpillar and Johnson Matthey. In these positions, he also gained valuable experience in business development, strategic planning and product management.

“Brett has been an incredible asset for EnergyUnited as he served in multiple positions over the past seven years,” said Thomas Golden, chief executive officer of EnergyUnited. “His outstanding business intelligence and demonstrated propensity for leveraging data to make member-focused decisions will serve him well in this new role.” 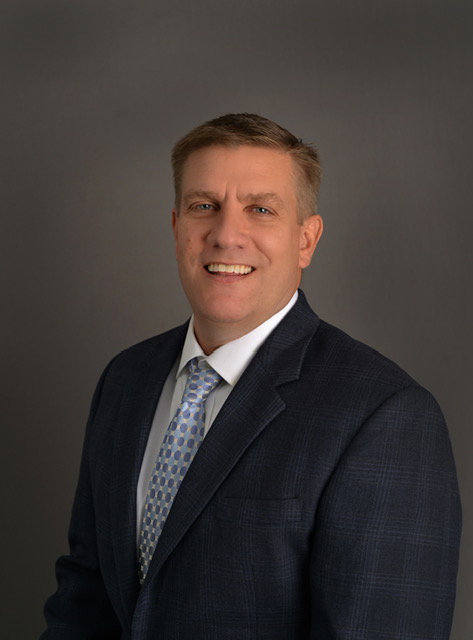 As COO, Alkins will continue to serve on the ELT and will report directly to the CEO. He will be responsible for partnering with the ELT to develop growth and value opportunities, to enhance operations and to maintain the cooperative’s superior safety performance. Additionally, Alkins will lead the cooperative in the pursuit of its mission and vision. Specifically, he will be deeply involved in developing, implementing and communicating the cooperative’s strategic plan. His team will include energy delivery, information technology, energy services and communications.