Thomas Golden has been named the next CEO of EnergyUnited. The announcement was made Thursday by the energy cooperative’s board chairman and president Dr. Max Walser, following the conclusion of a nationwide search.

“Over the course of his illustrious career in the energy industry, Thomas has continually demonstrated the leadership skills, business intelligence and service-oriented values that serve as essential building blocks for EnergyUnited’s vision of a brighter energy future,” Walser said in a statement. “I am excited to work with Thomas in his new role to strengthen our commitment to serving EnergyUnited members and our surrounding communities.”

Golden will succeed Wayne Wilkins as CEO of the Statesville-based organization. His appointment will be effective May 19, following his unanimous approval by the EnergyUnited Board of Directors. EnergyUnited is the largest electric cooperative in North Carolina serving nearly 135,000 metering points and providing electric service in portions of 19 counties in west central North Carolina, including Catawba, Iredell, Lincoln and Mecklenburg.

Golden most recently served as EnergyUnited’s chief operating officer. During his tenure as COO, Golden was instrumental in solidifying EnergyUnited’s position as a best-in-class energy services cooperative. He was responsible for the oversight, implementation and execution of many strategic initiatives that focused on developing growth opportunities, operational enhancements, improving member value and maintaining superior safety and reliability performance. 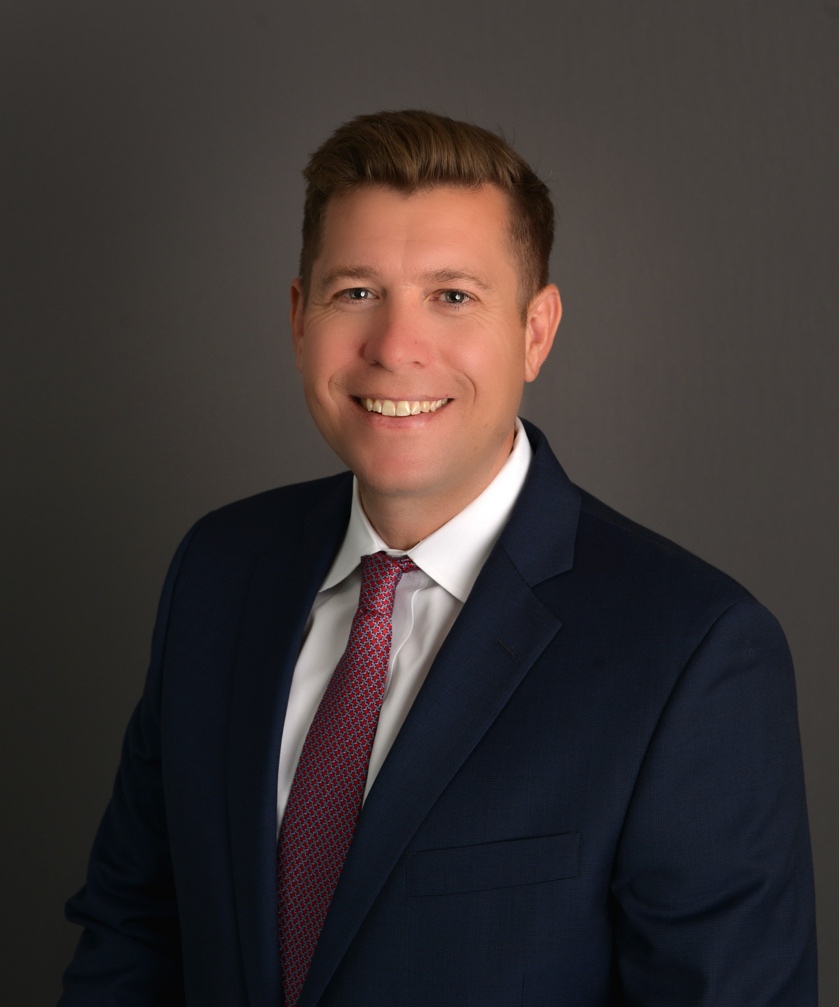 He received a Bachelor of Science degree in nuclear engineering and engineering physics from Rensselaer Polytechnic Institute as well as a Master of Business Administration from Wake Forest University. He has also held numerous positions within the energy industry, serving as program manager, technology innovation at the Electric Power Research Institute (EPRI), as manager of energy market design at the New York Independent System Operator and as manager of technology management at Duke Energy.

“I am honored to serve EnergyUnited members as the cooperative’s CEO,” Golden said. “More than 115,000 EnergyUnited members trust their cooperative each day to deliver safe, affordable, reliable and environmentally responsible energy. While these primary service pillars remain consistent, our members’ expectations will continue to evolve with the implementation of new technologies and innovative solutions. As EnergyUnited’s CEO, I’m excited to lead the cooperative into this future with member satisfaction always top of mind.”

Previous
Charlotte Ranks 4th: These are the cities everyone wants to move to right now, according to a top relocating company
Next