Data from the Economic Development Partnership of North Carolina — which, among other roles, handles business recruitment for the state — gives a glimpse of some real estate requirements in its deals.

Most of the 2017-19 data included in an analysis by the EDPNC was for manufacturing facilities and warehouse operations, typically about two-thirds of all deals the agency works on, said Chris Chung, CEO. The data comes from recruitment deals in which the EDPNC performed a site or building search.

In 2017 and 2018, which were grouped together, the EDPNC had 508 projects, 66% of which were manufacturing or assembly. Most of the projects were categorized as “other manufacturing,” with food, beverage and agriculture taking the No. 2 spot.

In 2019, there were 234 projects, with the same majority sectors as the previous two years.

While there’s a noticeable trend toward larger-footprint industrial facilities, EDPNC data shows a greater number of large real estate footprints were in the market in 2017 and 2018 than last year. 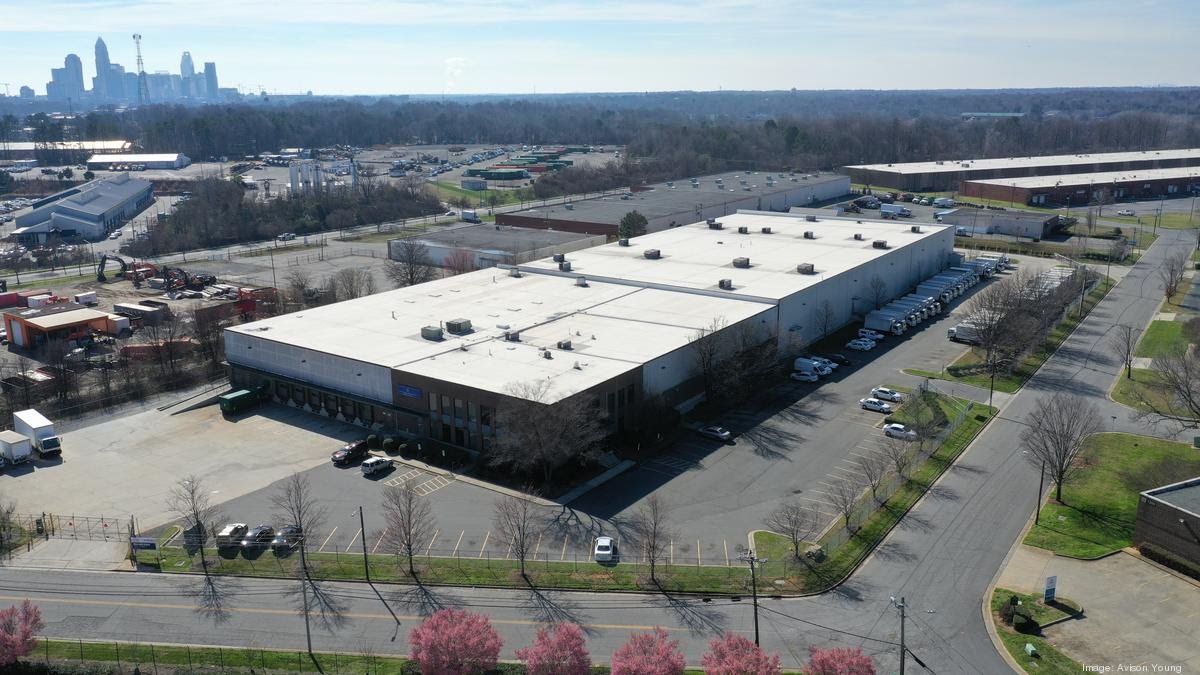 There seemed to be more requests for higher building ceiling heights in the earlier two years, too. In 2017 and 2018, 17 out of 101 projects analyzed looked for ceiling heights in excess of 30 feet. Last year, three industrial projects sought ceiling heights well above 30 feet — 36 feet or higher — but that only comprised 4% of 69 projects. The most popular height sought last year was between 17 and 20 feet.

The size of sites sought by industrial users looking for land stayed fairly consistent, with most seeking between 10 and 25 acres.

Data for 2020 won’t be available until next year. It will be interesting to see whether demand for larger warehouse space continues or if there are other notable shifts in real estate requirements resulting from the Covid-19 pandemic.

Chung said his organization is seeing a lot more logistics and fulfillment deals coming through the door. Several economic development projects needing warehouse space have recently landed in the Charlotte metro, including a fence manufacturer in Salisbury, a medical supplies company in Lincolnton and the expansion of Merchants Distributors in Hickory.

Much of that demand is directly or indirectly tied to Covid-19.

Specifically about real estate, Chung said availability of speculative industrial real estate could be a factor for some of the prospects looking at North Carolina.

About 7.5 million square feet of industrial space has delivered in the Charlotte market in the past year, according to market data by Avison Young. That’s created an uptick in vacancy, to 8.1% at the close of the third quarter, but Avison Young predicts that to decrease into 2021 as new space gets absorbed.

As of last week, the EDPNC had about 185 active projects in its pipeline. But there aren’t any right now that would qualify for a megasite, nor an industrial project that needs more than 1,000 acres, Chung said.

Chung said 80% of recruitment projects that left the EDPNC’s pipeline because of the pandemic this spring were put on hold; the rest were canceled. Many that hit pause have since become active again and a few have even crossed the finish line.

The EDPNC report provided several data points around manufacturing operations but did not include similar metrics on office projects. That’s because most office deals work directly with a large brokerage for their real estate search instead of the EDPNC, Chung said.

“Manufacturers by far are the ones leaning on us to identify sites and buildings — not so much office,” he said.

The agency doesn’t have enough insights into those requests to do a meaningful analysis of that sector.

Outside of manufacturing and distribution projects, headquarters deals made up the majority of the EDPNC’s office-job pipeline in 2017 and 2018.