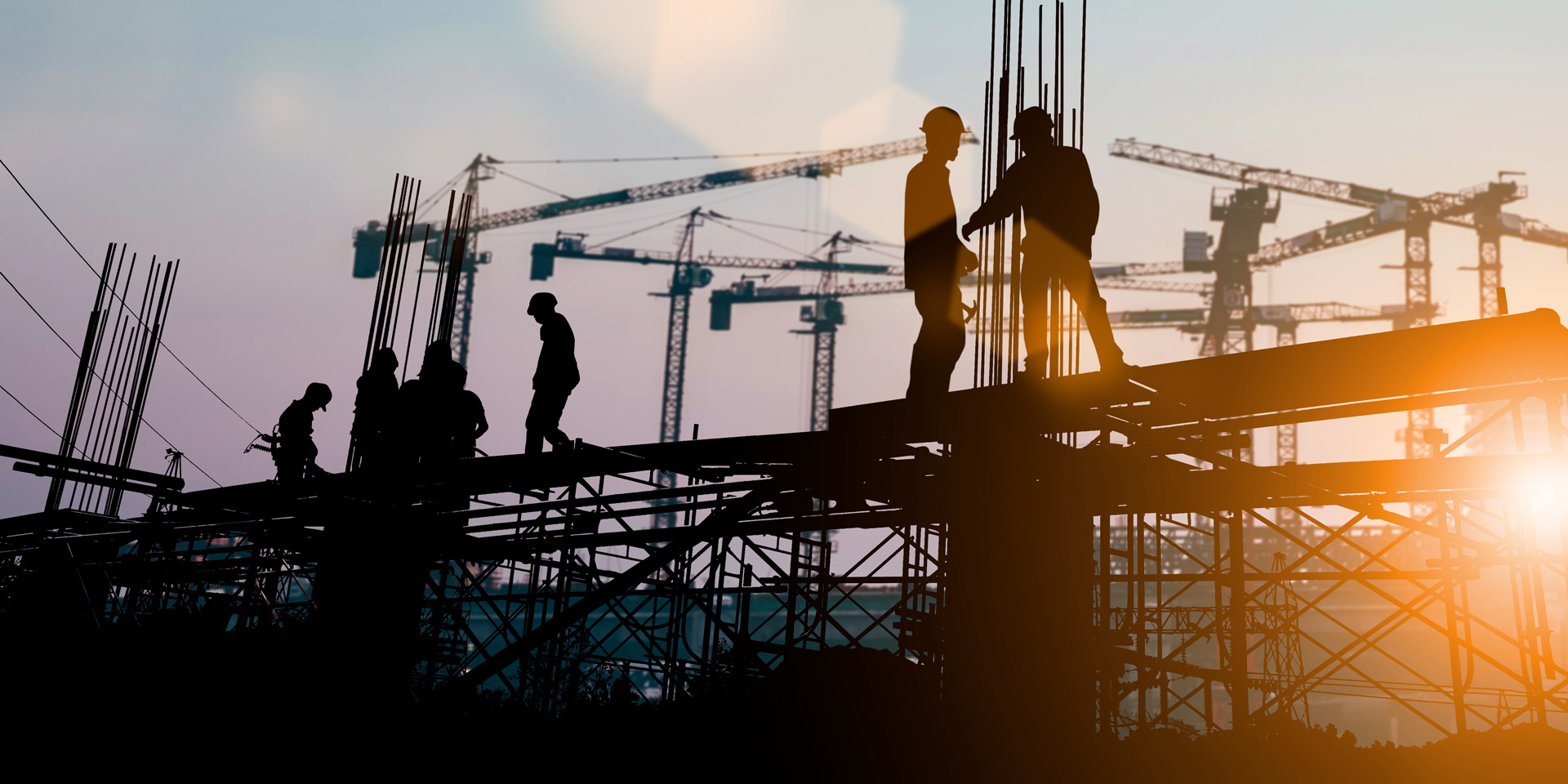 An Efficient Infrastructure With Room to Grow

Building your business in a place with efficient infrastructure that you won’t outgrow anytime soon is important. Here in Iredell County, we have skilled contractors available to help you maintain your facilities, easy access to major travel and transportation corridors, and public utilities that are nowhere near capacity.

Charlotte Douglas International Airport accommodated more than 46.4 million passengers through CLT in 2018, earning it the 6th busiest airport nationwide and 7th busiest worldwide.  CLT is a major driver of the Charlotte region’s economy, generating more than $16.2 billion in economic impact and $23 billion in economic activity throughout the state of North Carolina, according to the airport’s most recent study.

Destination CLT, a $2.5 billion renovation and construction campaign, will bring the airport expanded concourses, terminals and a fourth parallel runway over the next 10 years.

Less than two miles from I-40 and 4 miles from I-77, Statesville Regional Airport (SVH) is a General Aviation (GA) airport owned by the City of Statesville. SRA lies outside of the airspace of Charlotte Douglas International Airport, allowing flights to take off and depart much more rapidly than in other nearby airports, serving our immediate region with quick, convenient flight access for many corporations in and around Iredell County. 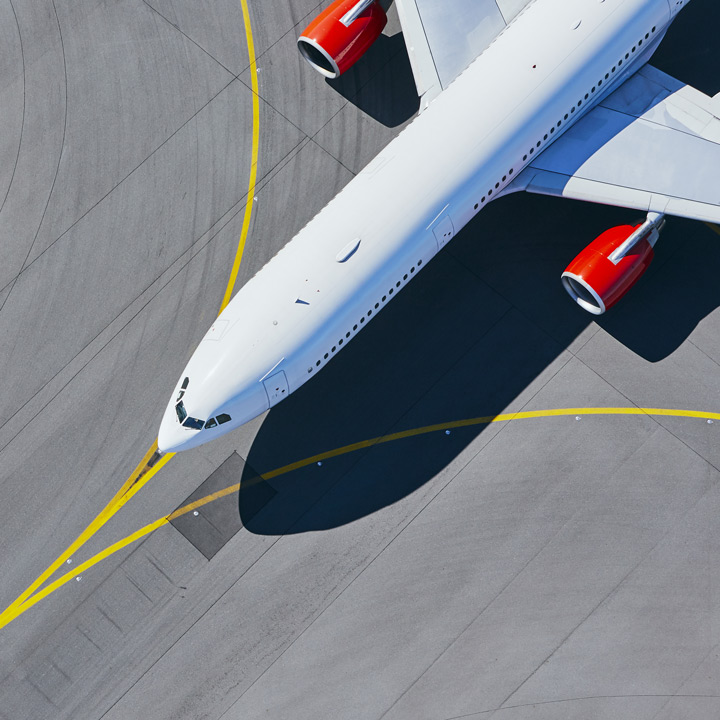 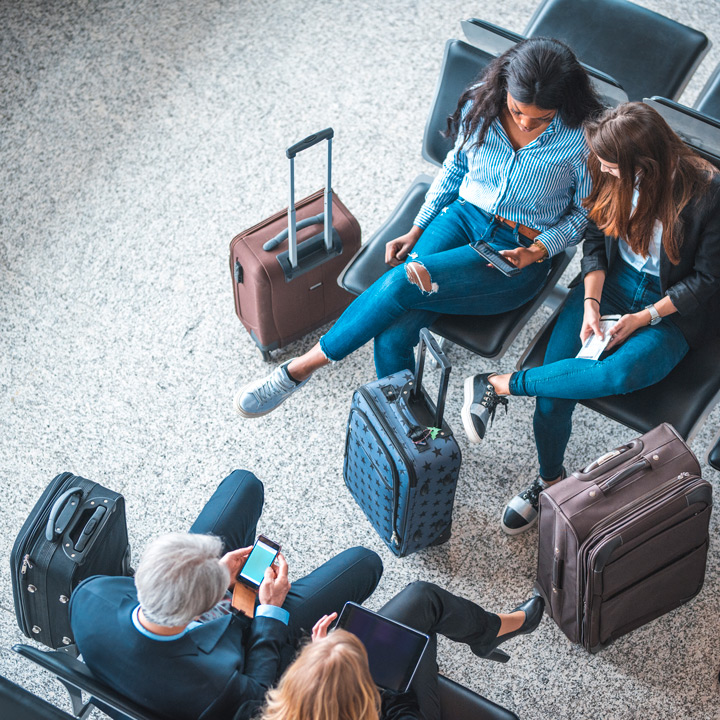 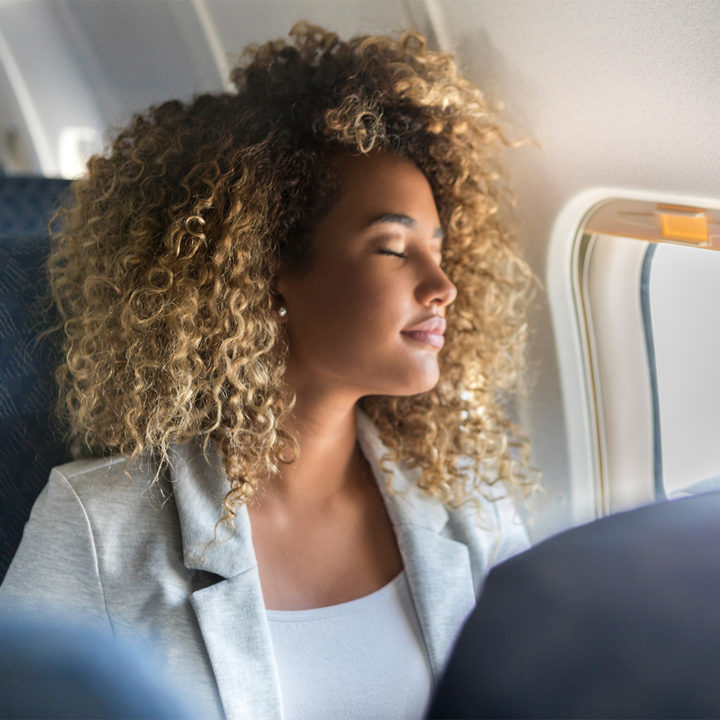 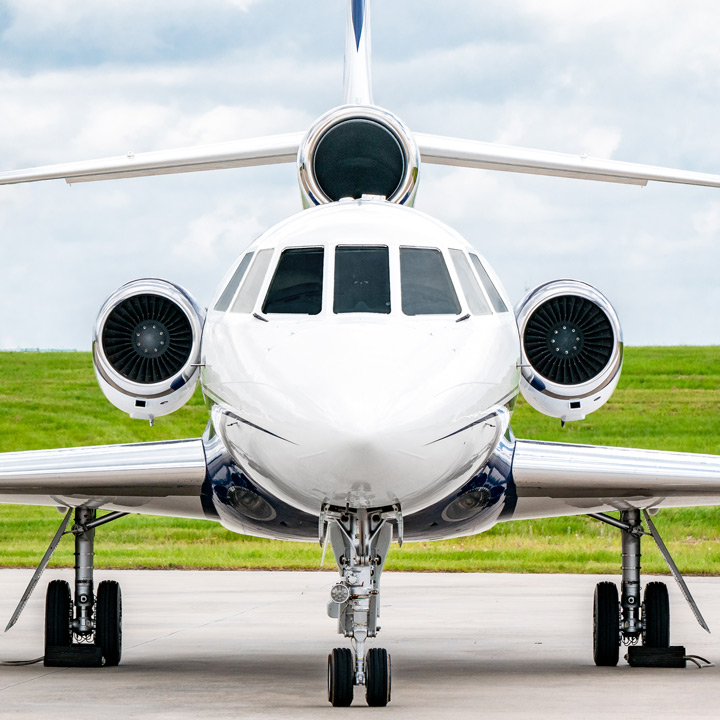 Charlotte Regional Intermodal Facility at Charlotte Douglas International Airport was constructed and paid for by Norfolk Southern Corporation. The facility, completed in 2014, sits along the southern end of CLT’s center parallel runway 40 feet beneath two taxiway bridges and is capable of 200,000 truck-to-train and train-to-truck transfers annually.

Learn More About the Intermodal