As the Charlotte Region and Iredell County continue to see project activity, so does the state of North Carolina as a whole. N.C. continues to see gains in activity across the state, the Business North Carolina article reported, providing the State’s 2022 project wins (announced June 2021 – May 2022) by largest promised job creation. Two projects out of 27 featured, located in Iredell County: 11th on the list, Bestco supplement maker $177 million investment and 394 jobs in Mooresville; and 25th on the list, Sherwin-Williams paint company with its $324 investment and 183 jobs in Statesville. The state’s competitiveness, low-cost-of-living, robust workforce, and low taxation are among the reasons for site location. For details on the Iredell featured projects see excerpts from the article below and use the link to visit the complete list at North Carolina’s 2022 Wins, Business North Carolina. 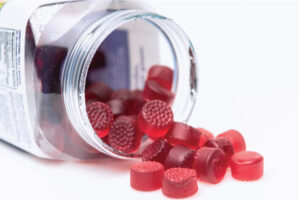 BestCo began as a candy confectioner in South Africa in 1894. Today, the company operates from a 47-acre campus in Mooresville and is owned by Santa Cruz Nutritionals, a California-based manufacturer of over-the-counter lozenges and medicinal gummies. The expansion increases BestCo’s footprint in Iredell County to 1 million square feet and will push its local payroll to 1,000 employees. New jobs will pay an average of about $51,000 annually. 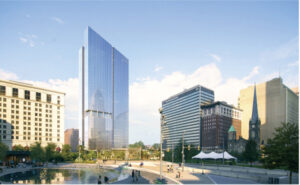 North America’s largest retailer of paint and coating products  will add 36,000 square feet to its Statesville manufacturing site and construct an 800,000-square-foot distribution and fleet transportation center. The expanded complex, which also is adding four new rail spurs, will help support Sherwin-Williams’ 4,500 company-owned stores. It employs 2,400 people in North Carolina and has operated the Statesville plant since 1993. More than $16 million in local incentives have been approved for the project.