Charlotte Metro Ranks Among Top 10 Fastest-Growing Metros In US 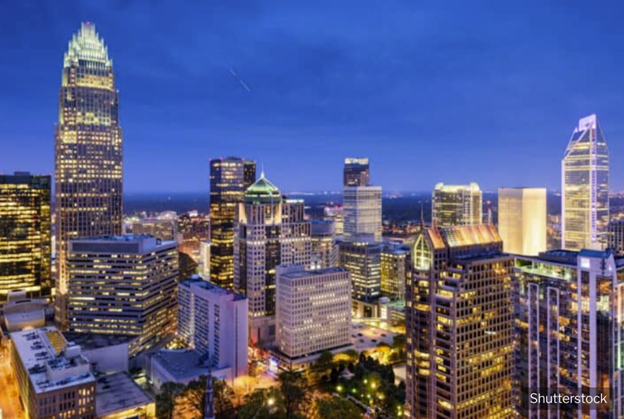 We have some cities that are getting a lot bigger. According to WCNC, The Inspection Support Network examined census data showing the population change among large, small and mid-size metros across the U.S. to rank the fastest-growing areas nationwide.

So where is everybody coming from? Researchers found the most common origin for Charlotte’s newest residents was the New York-Newark-Jersey City metro area.

Raleigh-Cary metro area was the second-fastest growing metro in the country. Raleigh’s population went up 11.1%. Here is where everybody seems to be moving to recently.

A study by the Inspection Support Network shows the population changes among large, small, and mid-size U.S. metros based on census data to rank the fastest-growing areas across the nation. The Charlotte metro, which also includes Concord and Gastonia, came in at no. 6 on the list for large metros.

From 2016 to 2021, Charlotte’s population grew by 8.1%, or 201,349 people. That brought the total population for the metro to 2,701,046. Where are all these new Charlotteans coming from? The research indicates that the most common point of origin was the New York-Newark-Jersey City metro area.

Another North Carolina metropolitan area has been growing even more dramatically. The Raleigh-Cary area was the second-fastest growing metro in the U.S. from 2106 to 2021. Their population went up 11.1%, although the overall population is still much lower than in Charlotte. However, the Raleigh-Cary metro added most of its new residents from nearby areas, such as Durham and Chapel Hill.